By ℑ.ℬ. June 14, 2020
Under the spell of the wild jazz fruit, Izzy bounced in and out of the world(s) of many dimensions. He was able to see so many different perspectives of reality, that made sense quantitatively speaking, as not only a possibility but an actuality. Which shines light on a new definition of the current reality: The current reality doesn’t have a moral sense of purpose, Izzy thought to himself. But exists in so much it has no other choice!  Even though he knew trying to express what he had felt was a long shot, he never the less attempted to write it down. He trusted friend Lou asked him what he meant by “To exist because it had no choice”.  It’s like this Izzy, replied, you know things are, and some things are the way they are because that is what they are. Not because of something else. Take a circle.  A circle is a circle because it is different from a square.  The necessary agent to allow this difference is not causality, viz., another agent, but the phenomenon of space.  Lou knew what
Read more 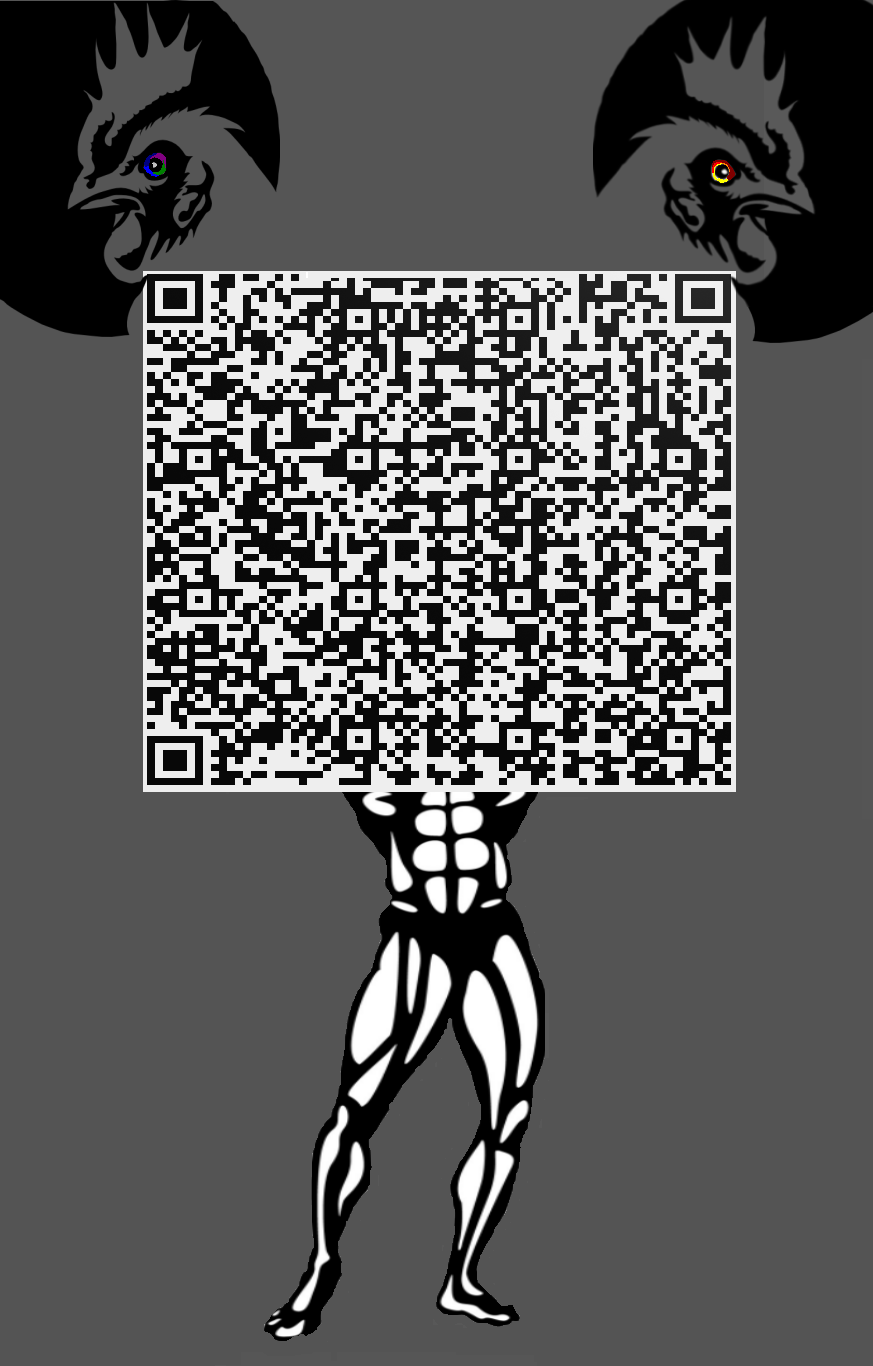